A man who allegedly shot his parents at their Long Island mansion on Christmas morning has been identified by police as a 29-year-old bodybuilder from Brooklyn.

Pumped-up Dino Tomassetti is accused of shooting his 65-year-old father in the back and 64-year-old mother in the head at their toney Hewlett Harbor home just after 10am Saturday, according to Nassau County police.

The NY Post reported both victims — who were identified to New Jersey’s Daily Voice as Rocco and Vincenza Tomassetti — had to undergo surgery for their wounds. The father was said to be in more serious condition, sources told the Voice. 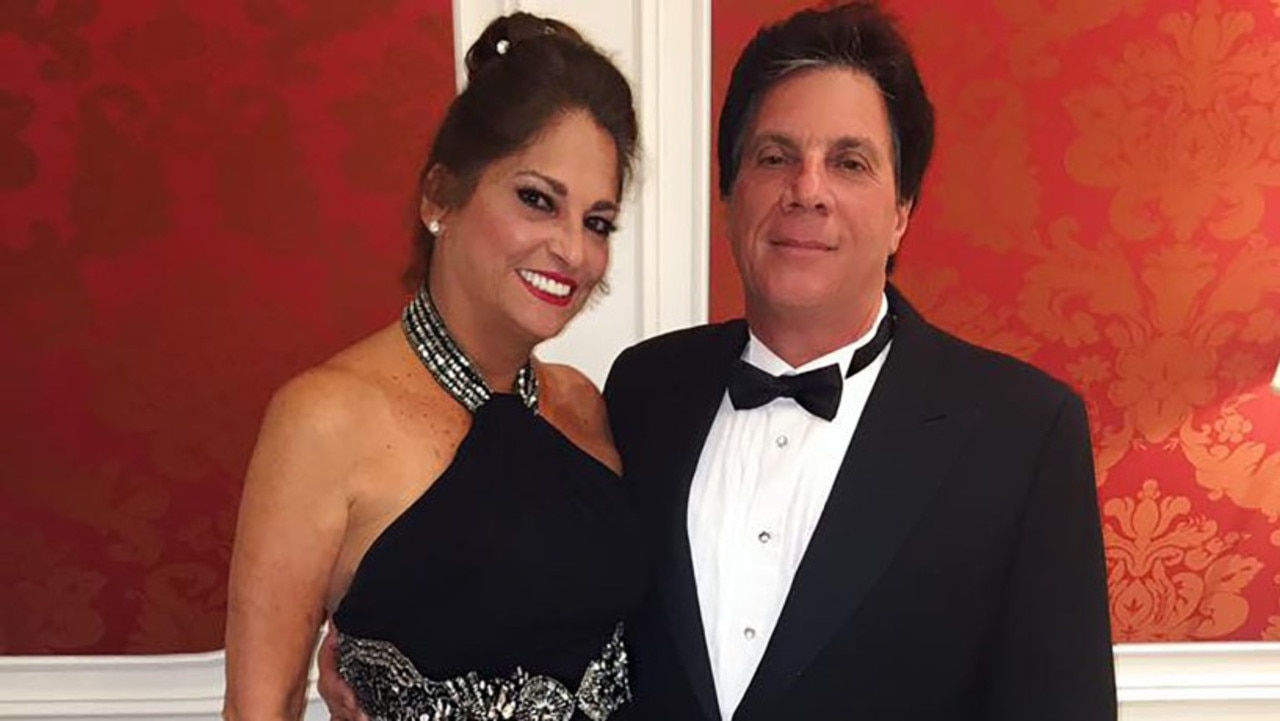 Rocco and Vincenza Tomassetti had to undergo surgery for their wounds. Picture: Facebook.

The publication reported that property records show the mansion — valued at $3.2 million, according to real estate websites — is owned by the couple.

Dino — a 5-foot-9-inch, 235-pound muscleman — fled to New Jersey in a Cadillac Escalade after the shootings.

His fancy vehicle was tracked through GPS by the New York State Police, who contacted the Mahwah Police Department for help when the suspect reached that area, sources said. Authorities nabbed Dino without incident just after 2pm.

The personal trainer will remain in custody in Bergen County, charged as a fugitive from justice, pending his extradition to Nassau County, the outlet reported. Dino Tomassetti is accused of shooting his 65-year-old father in the back and 64-year-old mother in the head. Picture: Instagram.

His charges in New York will ultimately depend on the condition of his parents.

A worker who answered the phone for the company Sunday was completely unaware that his boss had been shot.

“This is definitely shocking news to me,” he said. The father was said to be in more serious condition.Picture: Facebook.

Dino’s mother owns the dance studio Starz on Broadway in Lynbrook, records show. A phone call to the studio was not returned.

A woman outside Dino’s building in East Williamsburg who identified herself as his best friend told The Post that “he’s definitely not” a violent person.

“He’s my best friend. I really don’t want to talk about it,” she added before driving off.

A worker in his building called Tomasetti “a great guy”.

“What can you do?” the worker said. “I’m from the South Bronx. Sh*t happens every f**king day, man. Not much I can do about it. He did what he felt like he needed to do, I guess.

“He’s a great guy, man. I wouldn’t expect him to do something like that.”

The parents’ neighbours were shocked that such an incident could happen in their quiet, affluent neighbourhood. 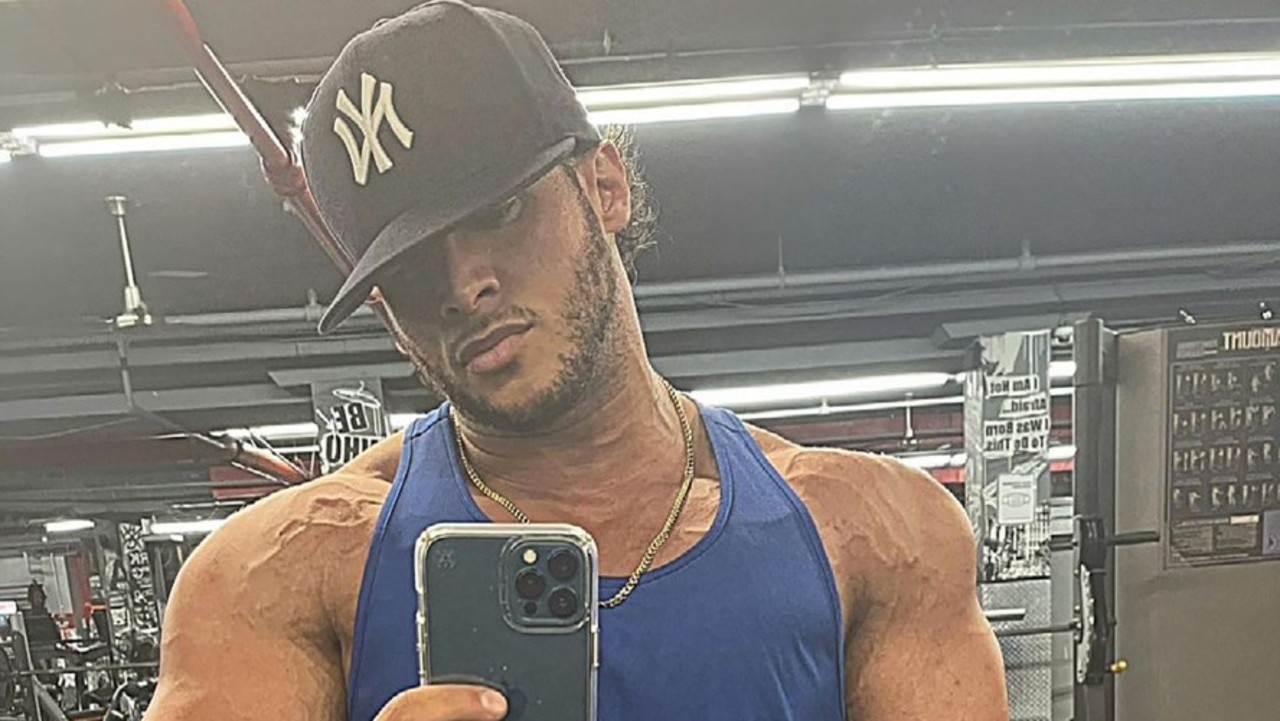 Dino Tomassetti is a 29-year-old bodybuilder from Brooklyn. Picture: Instagram.

“They’re very nice people. You couldn’t ask for better neighbours,” the man said of the couple. “That’s all I can tell you. They don’t bother you. They keep their house beautiful. They talk to you and say, ‘Can I help you with anything?’ They’re very fine people. I can’t say a bad word about them.”

Another stunned neighbour, who said she was not in her home at the time of the shooting, said she seldom saw the married couple out in public and had never seen their son.

“We saw the husband and the wife very rarely. The husband was fixing stuff in the yard and brought packages over and stuff,” she said. “We are very surprised. We are scared. We feel bad for them.”