Bodies of four infants were found inside a Boston apartment, police said.

Boston police discovered what appeared to be a human fetus or infant inside the freezer of the South Boston apartment after they were called to investigate at around 2:15 p.m. on Nov. 17. 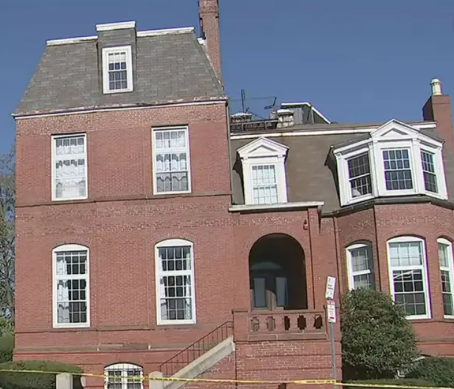 The following day, investigators made another gruesome discovery and located additional human remains believed to be that of infants inside the apartment, located at 838 East Broadway in the City Point section of the city, according to a press release. 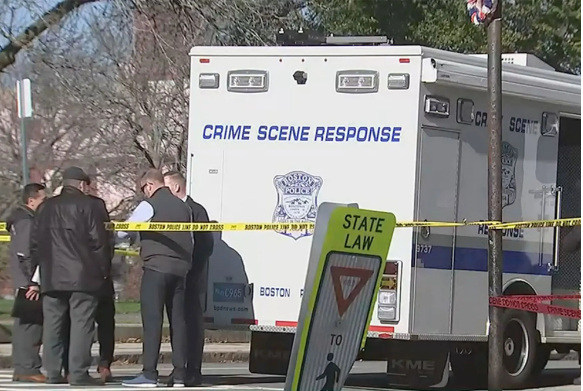 On Monday, Boston police announced that the remains belonged to four infants in total, two boys and two girls, after the Chief Medical Examiner performed autopsies.

The results of the autopsies are pending, police said.

No arrests have been made.