A new report by Vanity Fair has claimed that billionaire Microsoft co-founder, Bill Gates would drive to work in his Mercedes before driving off in a golden brown Porsche that an assistant brought for him, in what his staff believed was his way of allegedly secretly meeting women.

The 65-year-old Bill announced his divorce from Melinda French Gates, his wife of 27 years, on May 4. 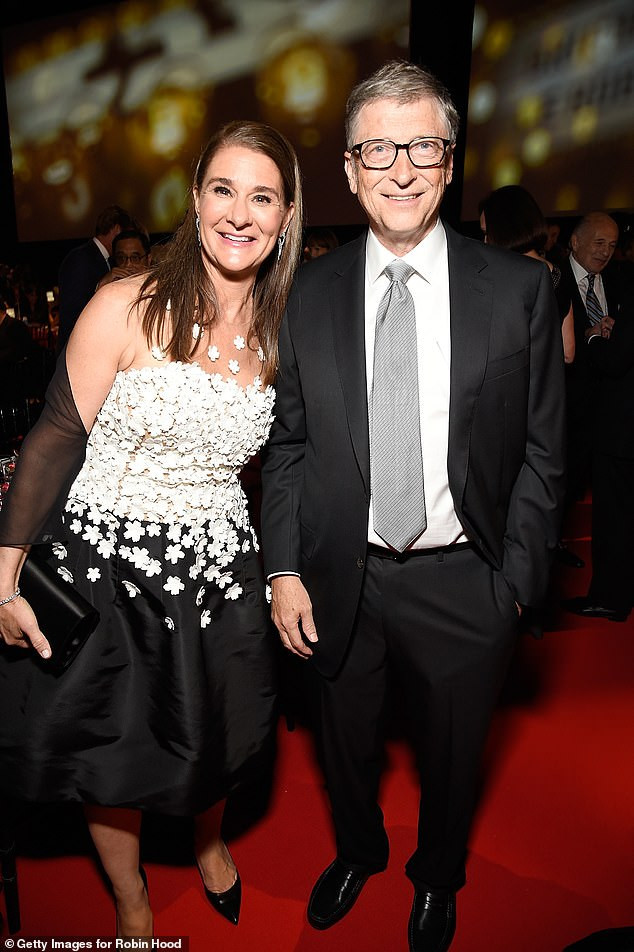 On Monday, June 7, the report in Vanity Fair revealed new rumors about his alleged serial infidelity, including how he would switch cars to try to cover his tracks.

‘We all assumed that it was when he was with women,’ one Microsoft employee told Vanity magazine.
I knew there were many offsite meetings that were not on his calendar.’

The report also reveals how Melinda hired a private investigator even though she has denied it. 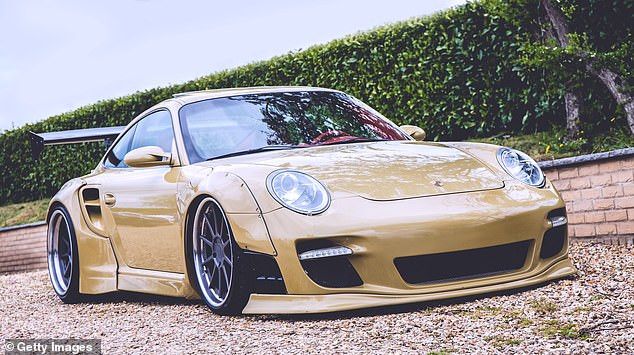 Another employee denied the account of the story, pointing out that Gates was meticulous with planning his day.

They said he was ‘one of the most intensely scheduled people on the planet.’

Two sources told the magazine that someone in Melinda’s circle worked with a private investigator  and the Private Investigator’s findings will form part of the divorce case.

A spokesperson for Melinda has denied the allegation.

” Neither Melinda nor anyone at her direction ever hired a private investigator.’

The magazine also reported that many of the Microsoft employees were made to sign Non-Disclosure Agreements (NDAs) to prevent them talking about his management style.

‘For such a long time you were told: ‘You have an NDA. You can’t talk,’ said a former employee, who signed such an agreement.

They said they were emboldened to speak about working for Gates due to the current reporting, but knew there were risks.

They said lawyers were standing by and keeping watch.

‘And these are not nice lawyers,’ they added.

Last month The New York Times reported that Gates, a father of three, allegedly chased women who worked for him a few times when he was the chairman of Microsoft.

He once emailed an employee to ask her out to dinner, and another time told a woman who worked for the Gates Foundation that he wanted to take her out to dinner while they were on a business trip to New York.

In 2019, Microsoft’s board of directors opened an investigation into his behavior after it was notified about his advances on an employee in 2000, and Gates stepped down from the board the following year, after the company hired a law firm to look into the allegation.

The Gates’ are worth $130 billion, according to Forbes.