The 2022-23 Premier League campaign is still in its early stages with everything still left to play for. 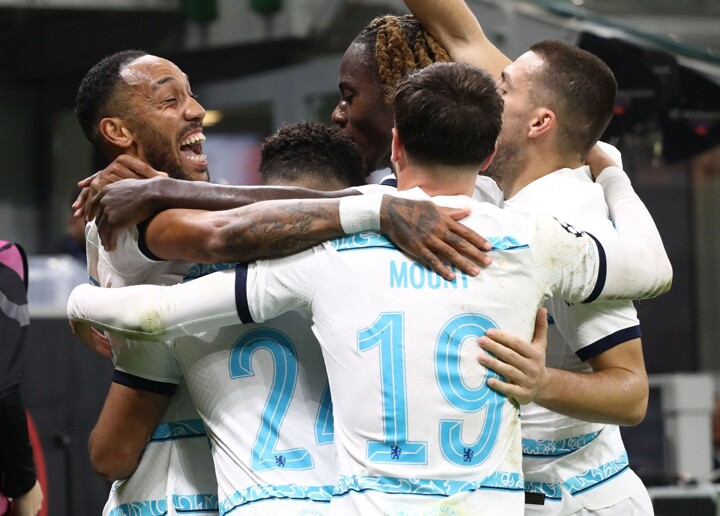 Meanwhile, Southampton, Leicester City, and Nottingham Forest are in the relegation zone, battling for safety with the likes of Wolverhampton Wanderers, Aston Villa, and Leeds United.

Loads of goals have already been scored in the Premier League so far, with the likes of City, Arsenal, and Spurs among the highest-scoring sides this season.

Regarding defensive responsibilities, a few teams boast a good record in terms of keeping clean sheets and conceding fewer goals.

Without further ado, let’s check which five Premier League clubs have conceded the fewest goals so far this season. 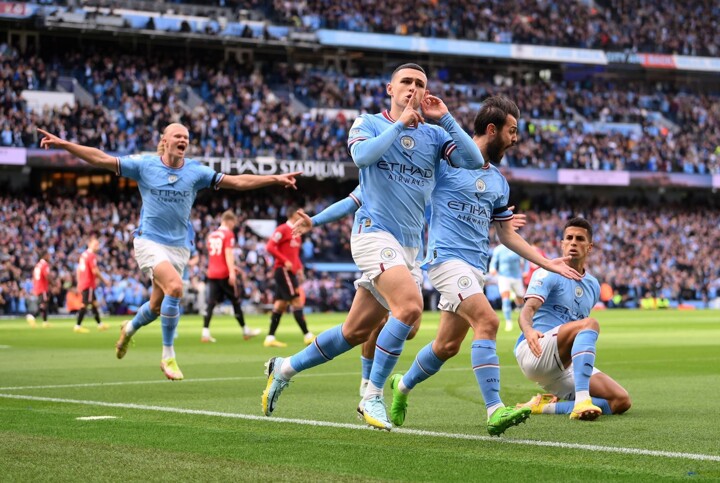 The reigning Premier League champions have demonstrated their ability to balance both attacking and defensive abilities in the current campaign.

Pep Guardiola’s team, who are currently second in the standings with 23 points, have scored the most goals in the league this season (33).

Manchester City have also conceded the fifth-fewest number of goals in the 2022-23 campaign.

The Citizens have conceded a total of 10 goals in as many Premier League games this season, keeping five clean sheets. 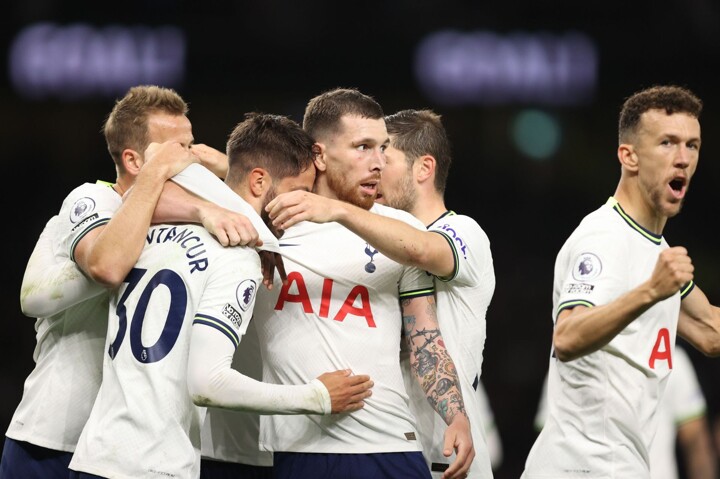 The north London club are firmly in the title race following their fine start to the season.

Spurs are currently third in the table with 23 points, level on points with second-placed Manchester City (23), and four adrift of league leaders Arsenal.

Antonio Conte’s team have maintained a balanced approach in terms of their attacking and defensive output. 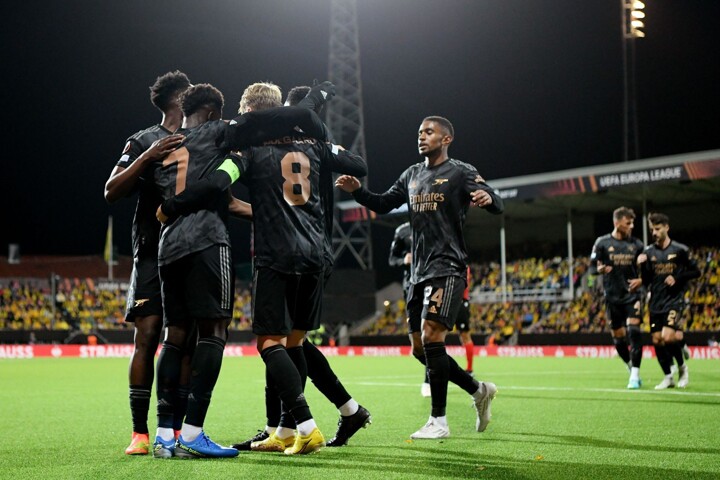 Current league leaders Arsenal are also among the teams with the fewest number of goals conceded in the current campaign.

The Gunners have won nine out of their opening 10 league games this season and are four points clear at the top of the table with 27 points. 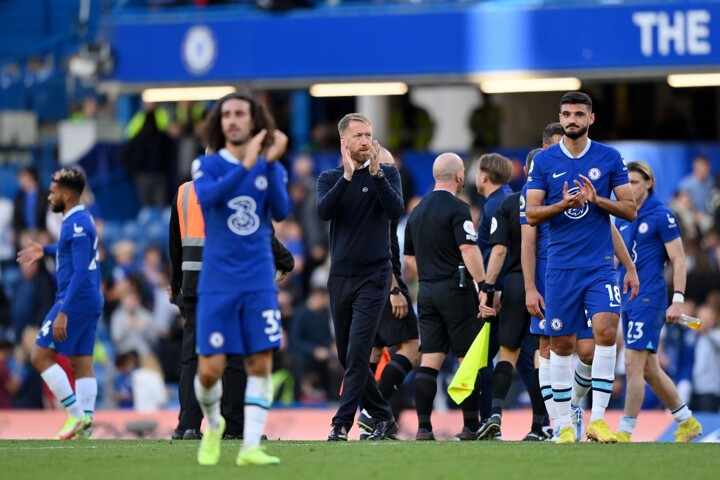 Under new manager Graham Potter, Chelsea seem to be playing better, especially on the defensive front.

Prior to Potter’s appointment, the Blues had a difficult start to the 2022-23 Premier League campaign. They managed to keep just one clean sheet in their opening six league games, conceding nine times in the process.

However, there has been a huge turnaround in Chelsea’s defensive displays in recent games. They are now second in terms of the fewest number of goals conceded in the league this season.

They have conceded just once in their last three Premier League outings. In total, Chelsea have let in 10 goals in nine games.

The London giants have kept a total of three clean sheets so far, with two of them coming under Potter’s guidance.

Chelsea currently occupy the fourth spot with 19 points from nine matches. They will be just one point behind Manchester City and Spurs if they win their game in hand. 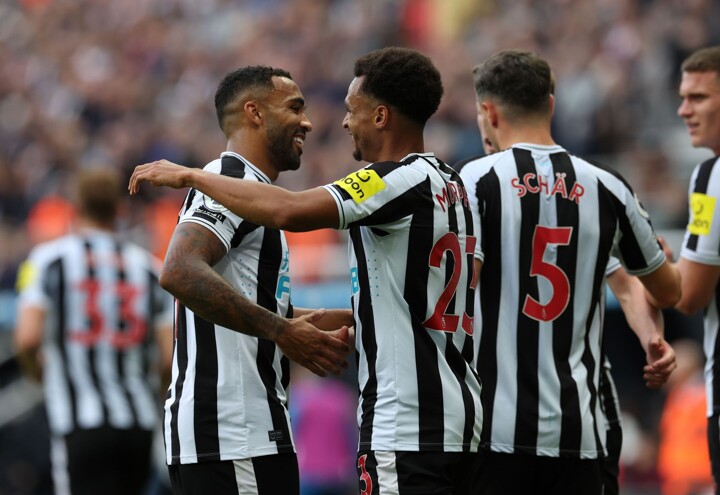 Much of the credit needs to go to English tactician Eddie Howe for the tremendous transformation he has made at the club since taking charge last season.

The Magpies presently find themselves sixth in the standings with 15 points from 10 games, having conceded just nine goals.