As some countries are dealing with flooding due to heavy rainfalls, others like Turkey, Greece, and Italy are battling raging wildfires.

Thousands of people have fled wildfires that are burning out of control in Greece and Turkey. Now, Italy has been added to the list of countries battling wildfires.

More than 400 people have fled from their homes, hotels, and campsites in the seaside district on the Adriatic coast on Sunday, according to fire crews.

People have been evacuated from Campomarino Lido, Italy, with tourists fleeing nearby hotels and campsites as thick plumes of smoke fill the sky. 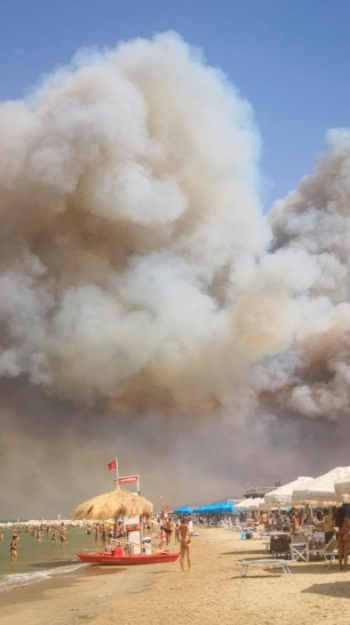 “The temperatures that await us in the coming days require the utmost attention,” civil protection agency chief Fabrizio Curcio said on Sunday, August 8. 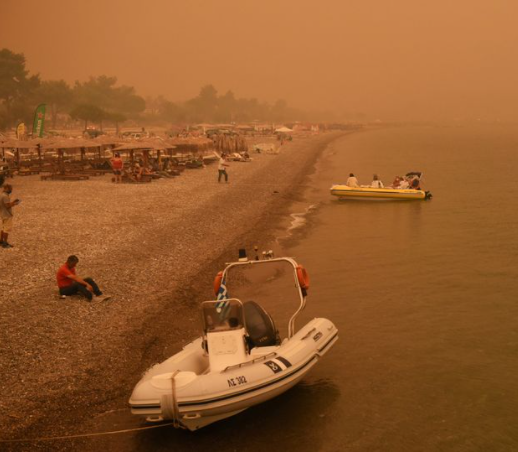 He described efforts throughout the south to contain numerous wildfires as “challenging” and “dramatic.” 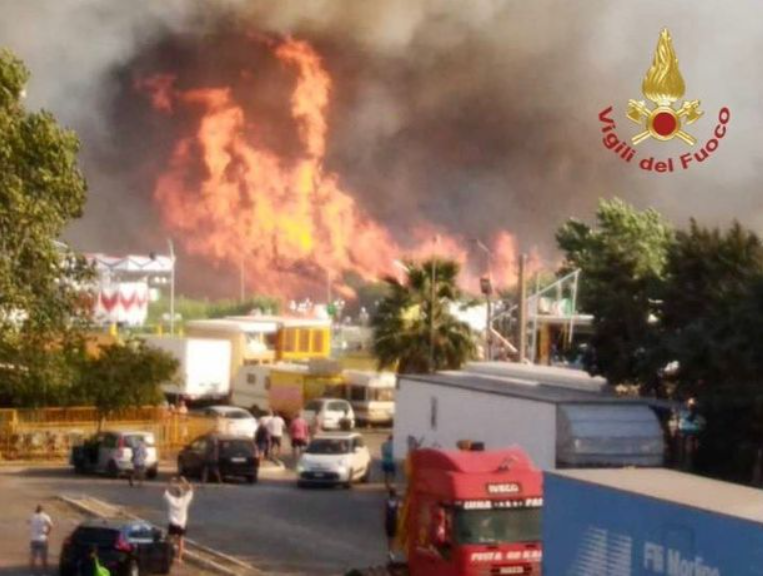 There have been no casualties reported for the Adriatic coast, as fire crews spend the day trying to combat the flames. However, a man and a woman died in connection with the blaze when a fire reached their farm near the small town of San Lorenzo last week.

44,500 forest fires have been recorded since June 15, the most seen in this period over the past four years, almost double the amount last year where there were 26,00 wildfires.