A four-year-old girl who discovered a footprint of a dinosaur unknown to archaeologists has had a museum display named in her honour.

Little Lily Wilder spotted the 220 million-year-old print fossilised in a rock while on a seaside stroll on the Welsh coast with her family in January this year. 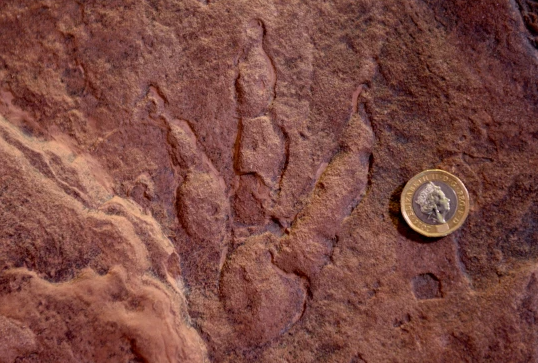 Lily was looking for shells with dad Richard, 47, at Bendricks Bay near Barry, when she saw the footprint.

“Daddy, look at this,” she shouted, drawing her father’s attention. 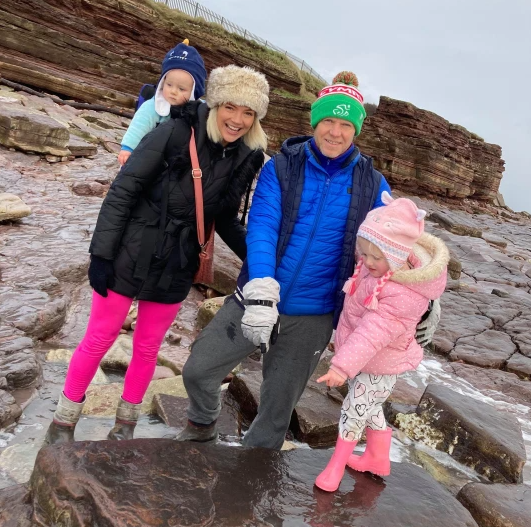 Archaeologists hailed it as the most impressive dinosaur footprint found in the UK in the last two decades and of international importance.

Experts were left fascinated and equally puzzled over the “absolutely pristine” fossil that belonged to a two-footed dinosaur, whose species they have not yet been able to identify. 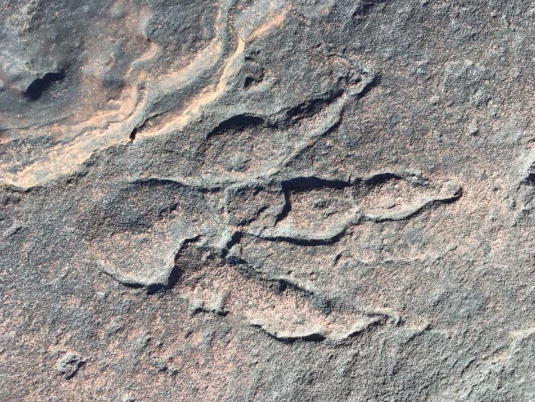 They say the 10cm print was made by a “currently unknown herbivorous dinosaur” that stood about 75cm tall and 2.5m long.

Today, July 21, the discovery went on display at National Museum Cardiff in an exhibition titled “Lily’s Fossil Footprint”, with the little girl and her family invited to the opening as guests of honour.

On the wall was written, “Fossil Lily” and “Lily’s Fossil Footprint”. 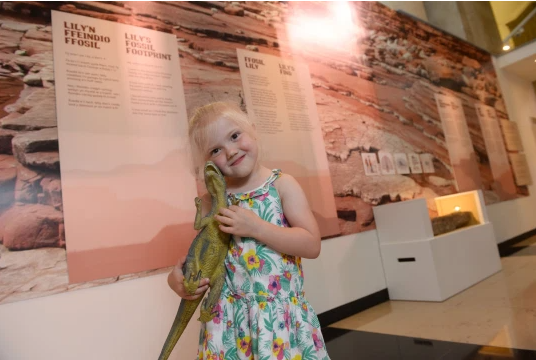 Lily at the exhibition with her name on the wall

Lily’s mum Sally, 38, from nearby Llandough, said: “We were thrilled to find out it really was a dinosaur footprint, and I am happy that it will be taken to the National Museum where we can be enjoyed and studied for generations.”

Sally initially thought an artist had scratched out the fossil into the rocks but as Bendricks Bay is a stretch well-known for dinosaur prints they decided to report the find to officials.

To their shock, archaeologists confirmed it was a genuine footprint.