Two 18-year-old twin sisters have been shot dead by a gang in Brazil.

The sisters, Amália Alves and Amanda Alves, were murdered last Wednesday morning, July 14, in a horrific Instagram livestream, and the video footage has since been viewed thousands of times on social media. 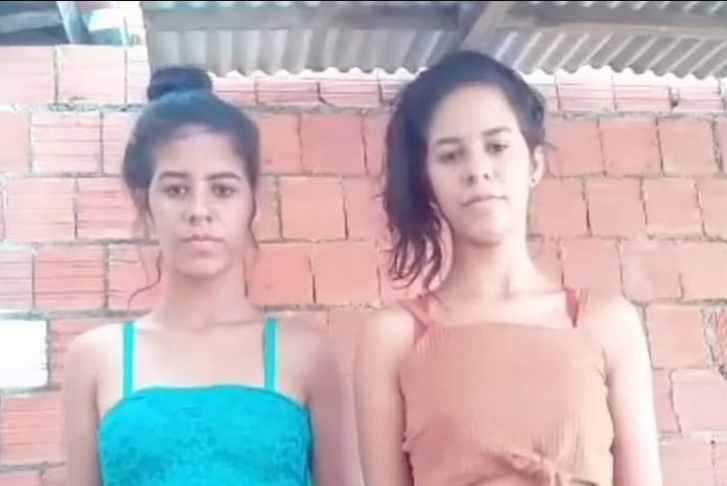 The women’s lifeless bodies were found just hours after they were killed on the side of a road behind a housing complex in Pacajus, Ceará, Brazil.

Both women had children. Amanda Alves left behind a three-year-old daughter, while her sister Amália Alves has a son who is only six months old.

A teen suspect in the case has been arrested. Mateus Abreu, only 17-years-old, is being questioned by the police. 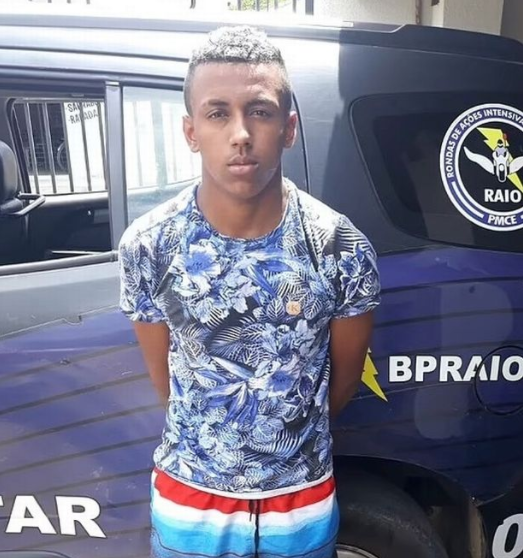 Video footage captured the sisters’ harrowing final moments as they knelt next to each other on the dirty road.

The sisters were forced to gather their hair up in a bun before Abreu allegedly shot them in the back of their skulls. 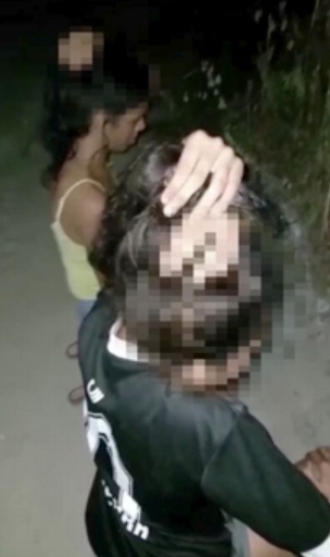 He is then accused of blasting two more shots at one of the sisters before standing over the other victim and firing another four bullets at her limp body.

Brazilian newspaper Diario do Noreste said in a report the teen suspect had seven prior arrests. 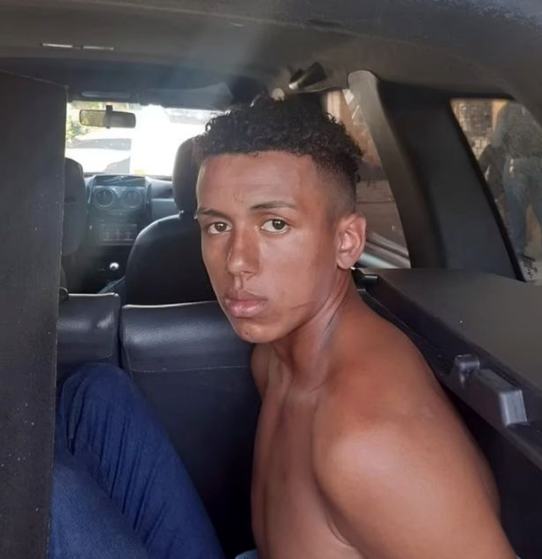 According to local newspaper, Jornal de Brasília, the sisters were killed because they knew “too much” about incidents involving local drug dealers.