At least 13 people have died after a massive fire broke out at a crowded pub in Thailand’s Sattahip district.

Also, 40 people sustained injuries in the incident which occurred on Friday morning, August 5.

Many of the injured are in critical condition and some of them have been shifted to the Intensive Care Unit (ICU), local media reported.

The inferno started at about 1 a.m. as customers packed the Mountain B pub. 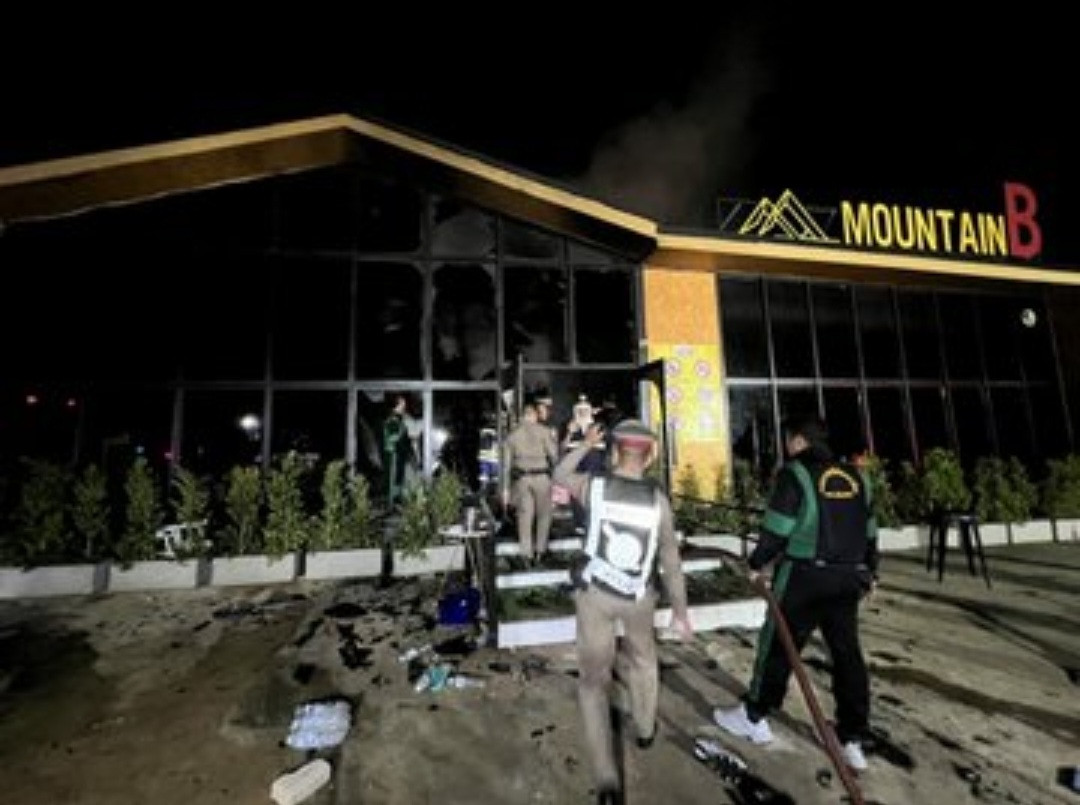 Among the dead, rescuers found charred bodies of at least nine men and four women from the men’s restroom and DJ booth areas.

Vital videos from the scene show people running for safety and screaming as flames and smoke billowed from the building. 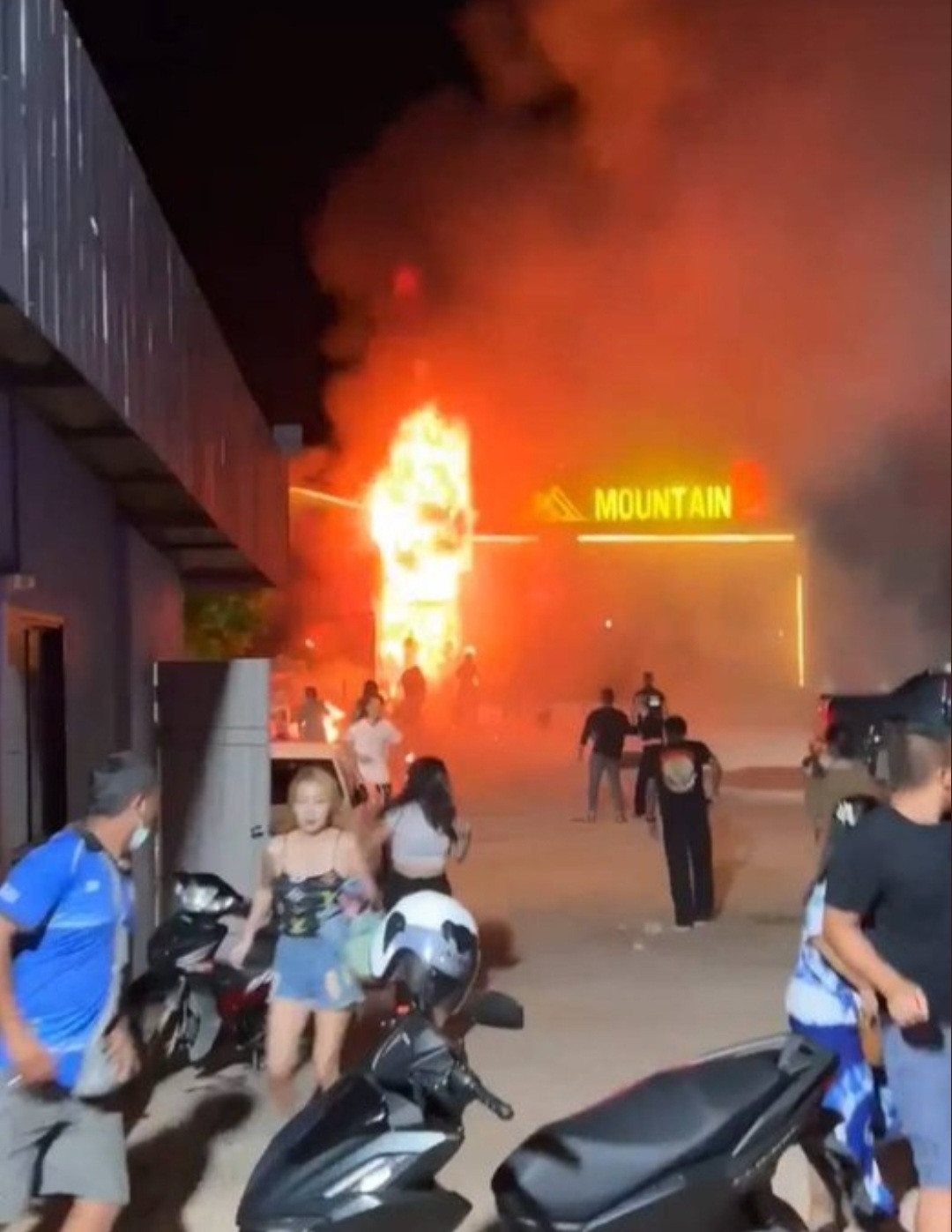 Meanwhile, Pol Col Wuttipong Somjai, Phlu Ta Luang police chief, told the media that the pub- Mountain B, is located on Sukhumvit Road in the Sattahip district and added all victims were believed to be Thai nationals.

An eyewitness said that he heard two explosions near the DJ booth and later, the fire ignited the whole pub due to the soundproofing foam used on the rooftop. 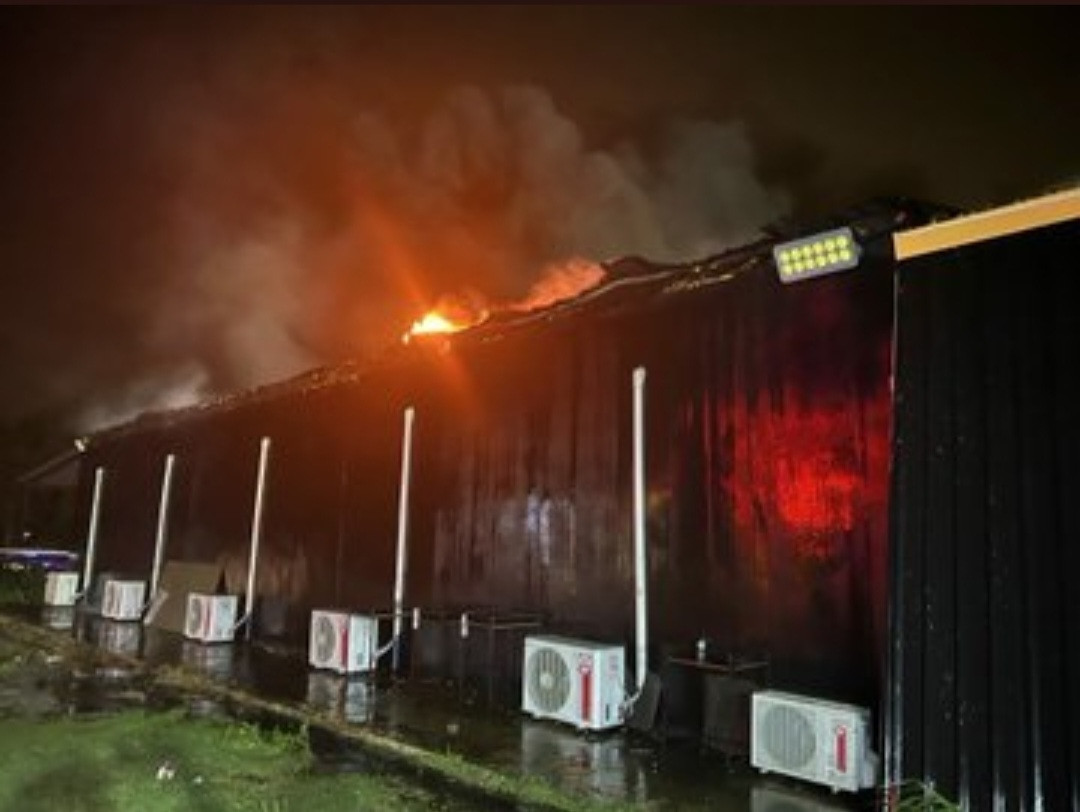 Also, 26-year-old pub supervisor Thanyapat Sornsuwanhiran said she saw the flame on the roof of the bar and added she guided customers to get out of the fire-engulfed area.

Chon Buri police commander Pol Major General Atthasit Kitjahan said the pub was started around a month ago and was popular among the youth and the local people. 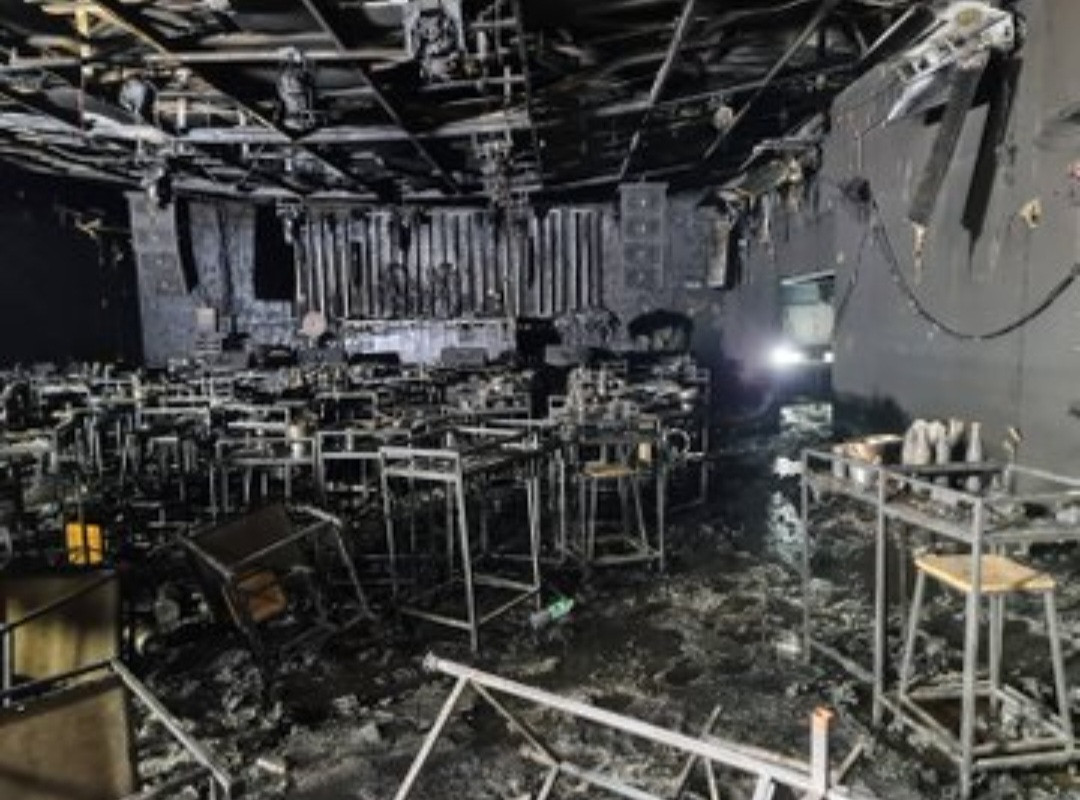 He added that the reason for the Thailand night club fire is under investigation.

Watch a video from the scene below: